Storytelling with an Itinerant Data Object

The A Moeda Workshop - Storytelling with an Itinerant Data Object 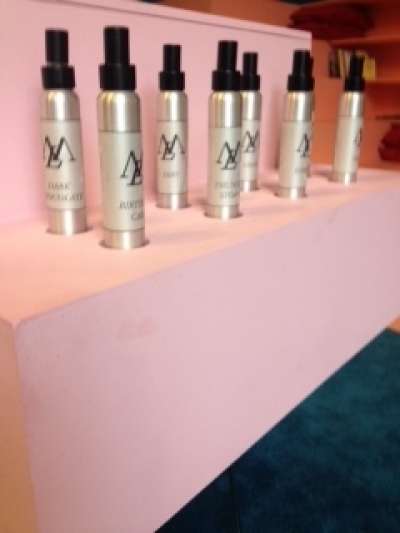 One for the discerning Creative business in LIveprool - Creative Pricing is a full day workshop, by the end of which you will have had the opportunity to consider pricing policies for your business from three different perspectives:

We all know the typical format for Ignite Liveprool - take 20 slides and talk for 5 minutes about a subject that you are passinate about but now for the brave Ignite Liverpool have started a finale event for each evening where a VOLUNTEER is given an improvisational challenge. The challenge is to take twenty random unseen slides and tell a story throughout.

You can check out the first one presented at last months Ignite below by Alex Nursall, who took the topic of Canada as her Improv subject.

ACME/Kin2Kin are organising a Creative Marketing workshop  whihc will give participants hugely valuable insights into marketing strategy and a range of effective marketing techniques to be used by creative and digital businesses.

Designing Your Creative Business (DYCB) is a full day workshop and toolkit for creative entrepreneurs, to help them to design successful creative and digital businesses, and to help established enterprises to grow in a focused way. 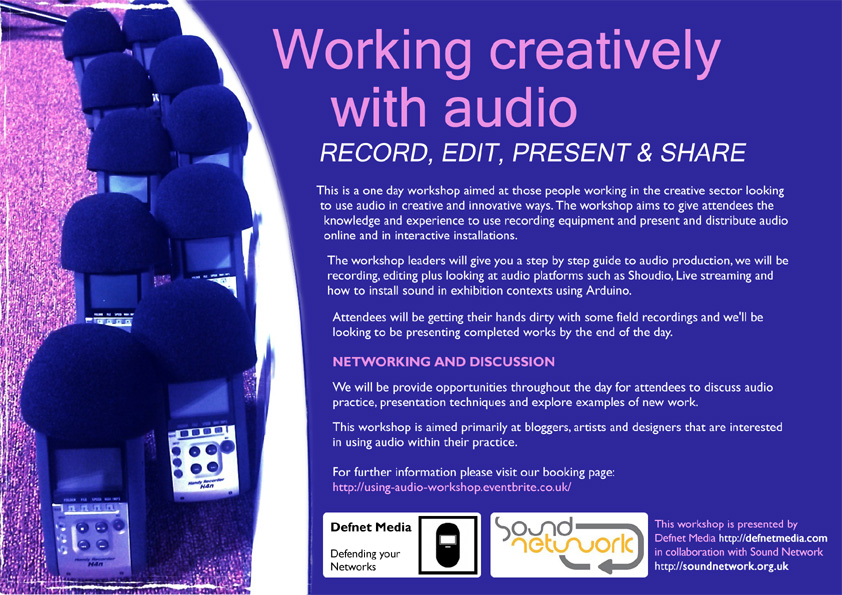 This is a one day workshop aimed at those people working in the creative sector looking to use audio in creative and challenging ways. The workshop aims to give attendees the knowledge and experience to use recording equipment, editing software, Arduino Wav shields and triggers.

Published in Opportunities
Tagged under
Be the first to comment!
Read more...
Tuesday, 08 October 2013 09:08 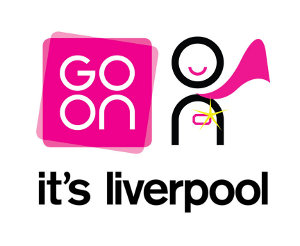 This year, the seventh annual Get online campaign takes place from 14-20 October 2013. The campaign encourages everyone in Britain to get digital for the week.

Giving in to Gift is looking to commission four new sound works, each made to be listened to in a specific situation, for free distribution online. 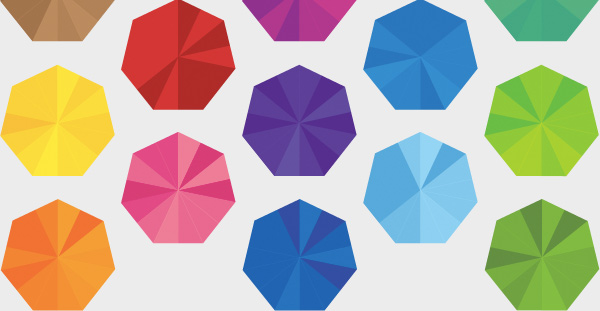 One day workshop in Creative Finance is a one-day workshop specifically designed for creative enterprises. 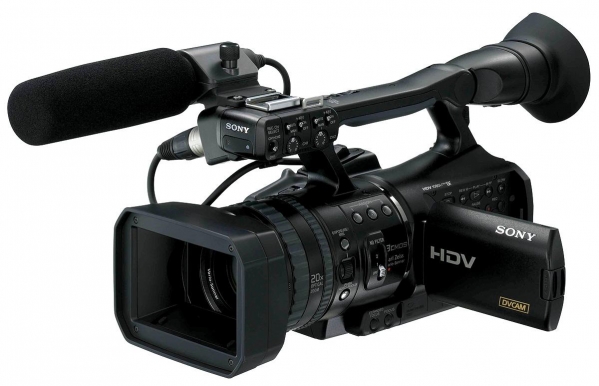 If your interested in learning how to make a Docmentary then this is for you brought to you by the WEA.

No previous experience necessary. A Hands-on course, looking at documentary styles, and working in a group to make a short documentary.

Course looks at the history and techniques of documentary - making as well as giving you the opportunity to work in a group to produce an original short.

Published in Opportunities
Be the first to comment!
Read more... 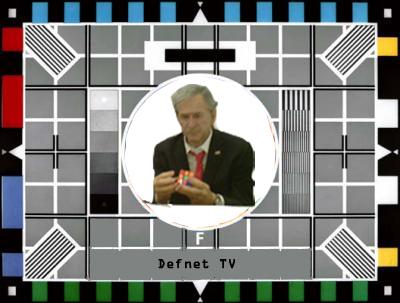 ACME/KIN are having another Thinking Session and Social this time looking at Film production in the city. The Liverpool Film Office (LFO) is the longest established independent resource of its kind in the UK. Over the past 10 years the LFO has attracted an estimated £100m of inward investment into the local economy and has been responsible for attracting large scale Hollywood feature films to the city. 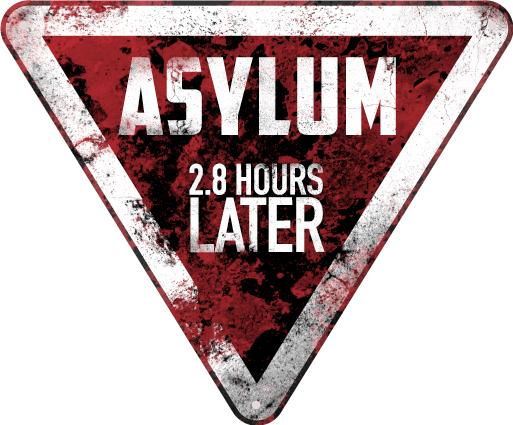 Award-winning game designers, Slingshot, are marking 'the year of the zombie' by announcing the launch of Asylum, the sequel to their smash hit urban chase game, 2.8 Hours Later.

The game, now in its fourth year, has undergone a full rewrite from Slingshot's motley crew of award-winning writers and game designers. Complete with an all new story, characters and game structure as it embarks on its second national tour of the UK, including dates in Liverpool on 26th & 27th July.

Did you know you have to undergo extensive training to be a Zombie in this game - it does look so cool. Ed.

Light Night: Call out for events 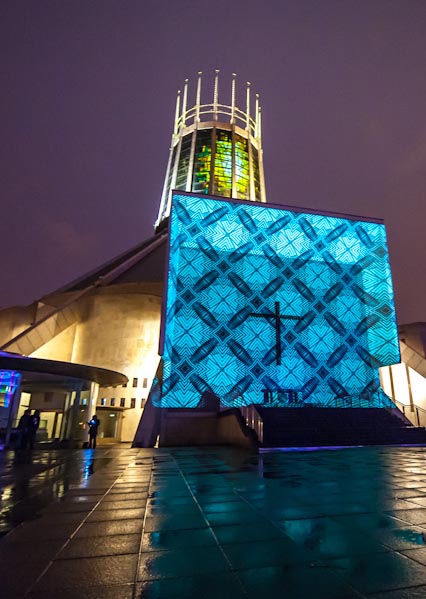 On Friday 17th May from 4pm until late, thousands of visitors and local residents will descend upon Liverpool for a vibrant cultural festival. With around 100 special events dotted across the city centre, visitors of all ages can follow their own trail of activities, exhibitions, performance, talks, walks and much more.

Open Culture have put a call out for events to take place on the evening.

If your into your creative industry networking (or whatever this is called these days) then this session from ACME is for you.
This is the first kin get-together for 2013 and as is the norm with these events', you can be mix it up; with this session following on from another much anticipated industry 'thinking' session brought to you in partnership with Sound City.

Published in Arts News
Be the first to comment!
Read more...