Social Media Cafe Liverpool returns on 16th February, with an exciting evening of talks examining the rise of Facebook and the openness of geo-location platforms.

Are we getting the most out of Media City?

Based in Salford not Manchester the BBC's second largest production centre, BBC North aims to build stronger relationships with audiences across the . And so it should as we all got sick of London centric programmes and we looked forward to the move North. The centre is at Salford Quays (nice) and will house 2,300 staff and a number of BBC departments – including BBC Sport, BBC Children's and Radio 5 Live.

THIS EVENT HAS NOW BEEN CANCELLED 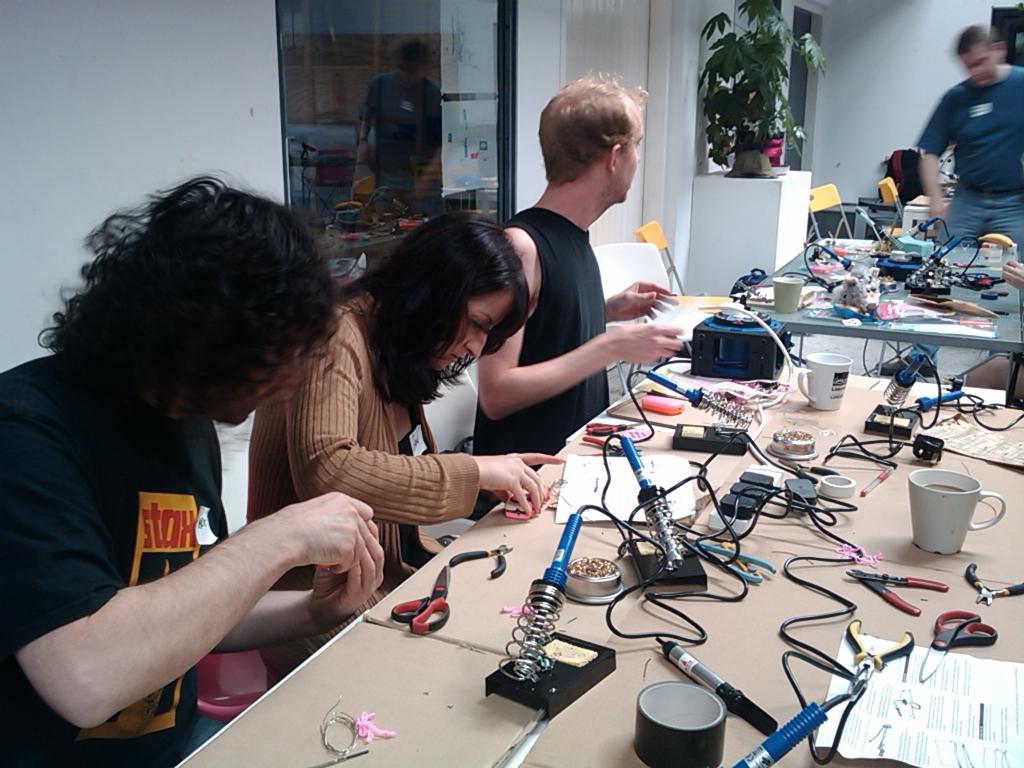 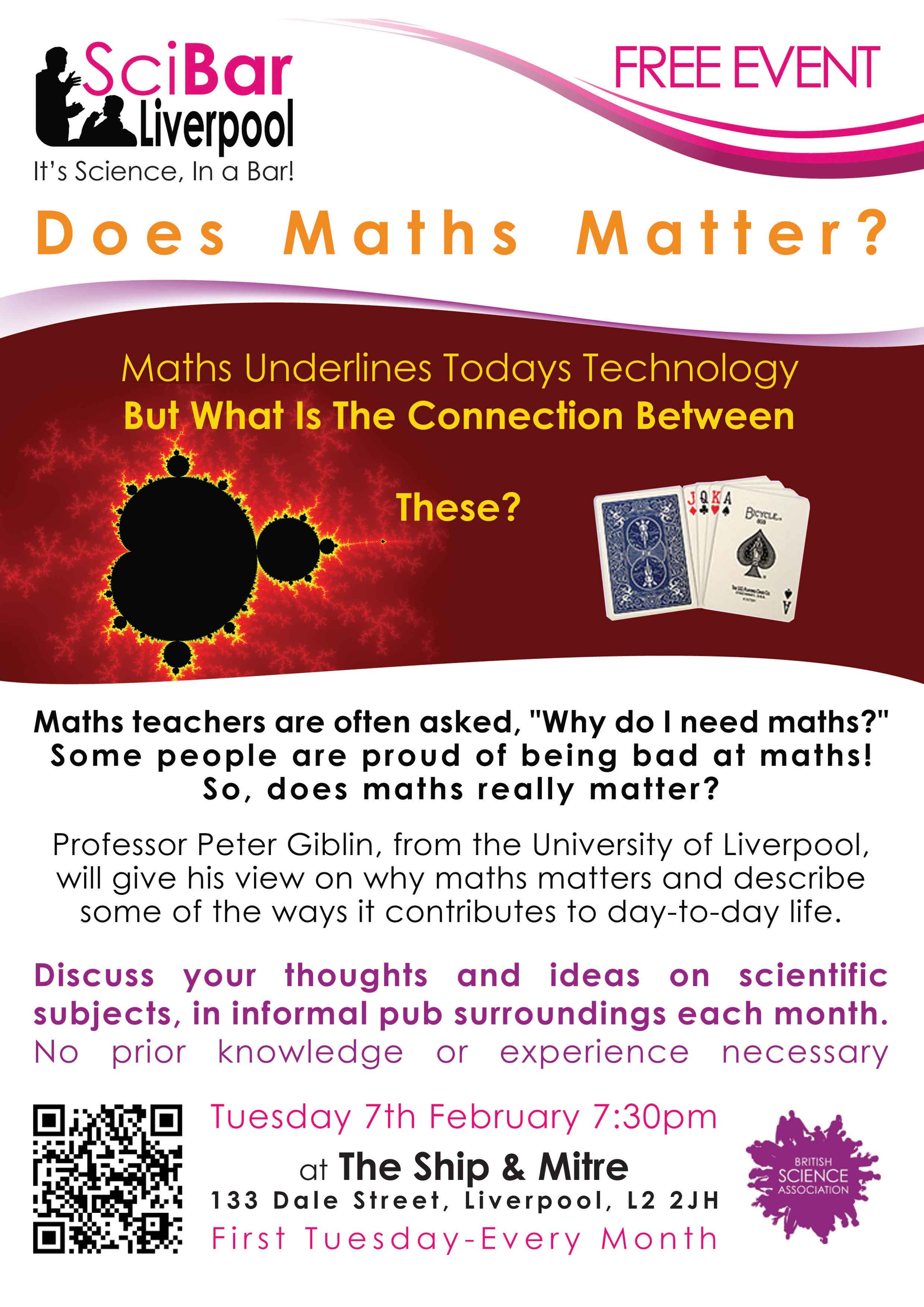 At the next edition of SciBar in Liverpool, Professor Peter Giblin of the University of Liverpool will ask “Does Maths Matter?”

Maths teachers are often asked “Why do I need maths?”.  Some people are proud of being bad at maths!  Peter will give his view on why maths matters and describe some of the ways it contributes to day-to-day life.

Tech News - A round up of news and forthcoming events

A bit late to post here but some of the news items are still active.

A round up of news and forthcoming events

All the Mince Pies have gone in our house so I had a bit more time for putting this together with a load of soft fruity news bites. There will be more coming next month, but here goes this months. PS. If you like this enews then pass it on to a geek who is lonely to show you care. 20th January

Booking is open for Social Media Cafe Liverpool - the reboot
It has been away awhile but now it is back in the run up and through Open Source City 2012 in Liverpool. You can book up and find our more details below.
Published in Events
Tagged under
Read more...
Wednesday, 26 October 2011 13:53

Get booking for International seminar for Liverpool Creative/Digital Enterprises

This event is designed to help creative and digital businesses in the city to grow internationally. This growth can range from first export sale to expansion overseas or international joint ventures. 11 November 9.30-12noon. At Liverpool Innovation Park

Social Media Cafe Liverpool have announced a reboot (yeah it's a phrase from them there comics). There hasn't been a SMC Liverpool since February and as they state there was loads going on that week, I should know I was involved.  Now they want your involvement.

They are thinking about a restarting Social Media Cafe Liverpool and they need your input. Here is what they say

"I have been thinking about a reboot of Social Media Cafe Liverpool for some time as it is a bit overdue as the last event, sorry the last brilliant event in February. There was loads going on that week and since then we have sat back and taken it easy, well actually just got on with other stuff."

Martha Lane Fox is coming to town to promote the Race Online. What's that I hear you say well it's all about getting people online not some people having a virtual race using connect controllers.

Liverpool has an appalling record for the numnber of people who aren't online or have access to online resources on a daily basis. One of the reasons behind How Why DIY is to encourage people to get online and not be afraid of using technology. See the Liverpool Digital Inclusion Strategy Framework (google doc) for a real lack of ambition.

Martha is going to have a busy day on 1st November 2011 as she is first at the Liverpool Innovation Park talking about "How can business close the digital divide?" and then at FACT Liverpool for the Roy Stringer Lecture. You can probably still attend both if you are quick enough.

Do you have some data to share? Are you worried about the cloud? Do you know where your data is stored? Come and take part in a DropDay: an AND festival datasharing session using artist Aram Bartholl's DeadDrops 'peer to peer (ish) offline sharing system'

A DropDay is a meeting with a group of people to think up locations and content for Aram Bartholl's DeadDrops File sharing system
Published in Tech News
Tagged under
Read more...
Page 3 of 7