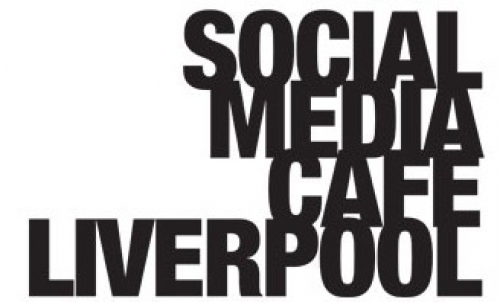 Started in 2008 Social Media Cafe became an institution. Meeting regularly on the first Tuesday of the month, it ran for over 5 years bringing an eclectic and sometimes bizarre selection of topics to discuss. From emoji madness and a requiem for Ceefax to more grounded subjects. Through #smc_mcr, Manchester kicked off its open data journey and became a stopping off place for people passing through, who had projects and passions to share. Most importantly #smc_mcr was a place where anyone with a passion could pitch up and propose a topic that they wanted to share with others - either to inform or to find help. Because of this #smc_mcr developed an unConference format that allowed multiple subjects to be discussed at the same time.

Fast forward to November last year in the snug of the Briton's Protection a group of ex-#smc_mcr types came together to discuss how this venerable event could be reinstated. So Common Ground was born, an event with the same #smc_mcr goodness with a more pronouncable name.

To kick off Common Ground we look at The Cluetrain and the enigmatic release of new clues after 15 years.

The Cluetrain manifesto was written in an age before social media, when user generated content was but a tiny fraction activity banded around by a tiny number of people. The Cluetrain manifesto went beyond the current day thinking of the dot com boom - 1999 and the catastrophic bust - 2001. It rewrote the rules for a hyperconnected world and it could be argued, is as relevant today as it was then.

The new clues attempt to do the same, taking our thinking into the next 10 years. The event will discuss the new clues and asks if they will have the same impact as the original clues have now. Did Doc Searls and David Weinburger, undermine or add another chapter to the brilliance of the Cluetrain?