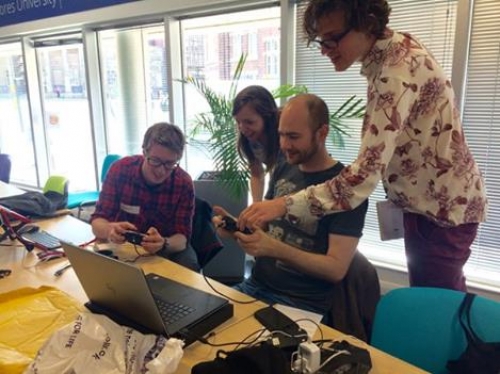 If there was a collective noun for freelancers it would be Jelly, a Jelly of freelancers. Jelly Liverpool is a regular coworking opportunity for Digital freelancers 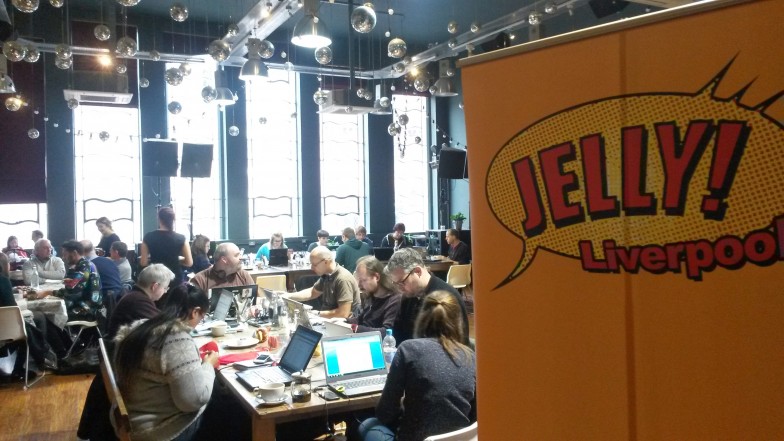 It was way back in 2010 when Jelly Liverpool was started by Open Labs as a way to bring together the Liverpool Digital community. Open Labs did this mainly so they could get a good feel for the size of the existing digital community and to see what was going on within it, how did it work etc. That first one was in the Studio on Parry Street and there wasn’t a great turnout, I know I was there.

Over the years Jelly has taken place at Leaf cafe, Static Gallery, Fact, the Adagio and Launch22. Not that many places considering the length of time it has been running.

So next month we “return” although it has only ever been there once before earlier this month to Open Labs.

If you are part of that Liverpool Digital creative scene then why not come along to a day long work-in.

Other articles about Jelly Liverpool