To Radical for me - Liverpool city of Radicals

Much of Liverpool: City of Radicals is still in the planning stages so you will have to check elsewhere for up to date details - but here is a line up of what is known now to be taking place throughout the year.

EUROPE'S LARGEST FESTIVAL UNDER ONE ROOF

Do you doubt their word? Well you can decide by getting yourself along to see some of the 200 acts, 160 bands, musicians and DJs, on 12 stages  over  3 days  in 1 building. Well it can take you 3 days just to find your way out of the CUC building.

MERZMAN, a Manchester wide programme of exhibitions, performance and public events across the city exploring the contemporary legacy of Kurt Schwitters in North West England, coordinated by the Littoral Art’s Trust. Includes BORN AFTER 1924 an exhibition at the Castlefield Gallery which previews on Thursday 17 February.
Published in Art Review
Read more...
Tuesday, 01 February 2011 23:15 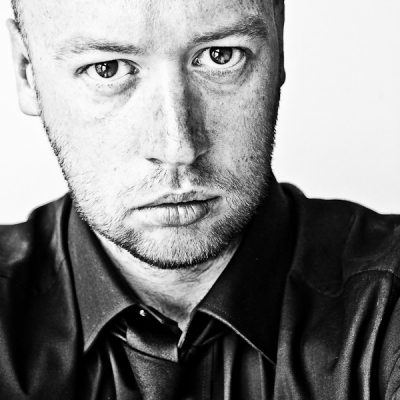 The unique exhibition will be part of the Look11 festival photography festival  and will feature portrait photos of strangers – nothing unusual there perhaps. However instead of displaying these portraits in the traditional manner in a gallery, the photographer is using social media to let the public encounter each photo out on the street in the location where it was taken.

NAM JUNE PAIK plus NEW MUSIC PLUS tonight at Kazimer 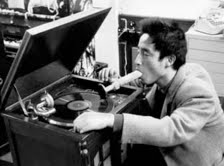 Give the best gifts this festive season! Discover thousands of unique creations from over 100 artists and makers including jewellery, ceramics, paintings, prints, photography, beauty products and much  more. Plus! Browse the Feel Good Fair and improve your wellbeing this winter. Saturday 27th November 2010 - 10am – 5pm, Entry £1, Children Free

Exhibition of photographs taken in Belfast in 2008-10 is designed to provide a snapshot of developing themes within Loyalist and Republican murals, whilst also chronicling the dramatic shifts of the post-ceasefire period.

Catch up with the full Long Night programme full of activities for 18th November right here.

The most awesome of Music events is on now in Manchester and if you have the time this weekend I suggest you get over there - not only for this National Unconvention but also for the mad AND Fest - which presents art, creativity and technology merged into one amorphous mass of flashing lights and screechy noises.

But to return to our subject matter - this year’s national Un-Convention event promises to be the biggest and best yet. Taking influence from Un-Convention events around the world and inviting some of the most inspirational and influential figures from the global grassroots music scene – this year will use Un-Conventional spaces – including a barge, Salford Lads Club, Chapel Street venues - Sacred Trinity Church, Islington Mill, Salford Central Station; and explore new and cutting edge issues around music, technology and creativity.  It's on now till Sunday 3rd Oct….

Brendan Lyons has been awarded 1st Prize jointly with 3 other artists, for the annual FringeMK Painting Prize 2010. The selectors were unable to agree on an outright winner, and so the 4 shortlisted artists were awarded the prize jointly and share the £8000 prize, with each receiving a cheque for £2000 at the ceremony on July 16th in Milton Keynes.