The University of Central Lancashire in Preston is to hold a two day Unconference for Audacity enthausiasts this July.

If you haven't heard of Audacity then where have you been living as this Open Source audio manipulatipon software is the mainstay of many an audiophiles software arsenal.  The Audacity Unconference 2014 is an event for all Audacity users including teachers, musicians, and researchers 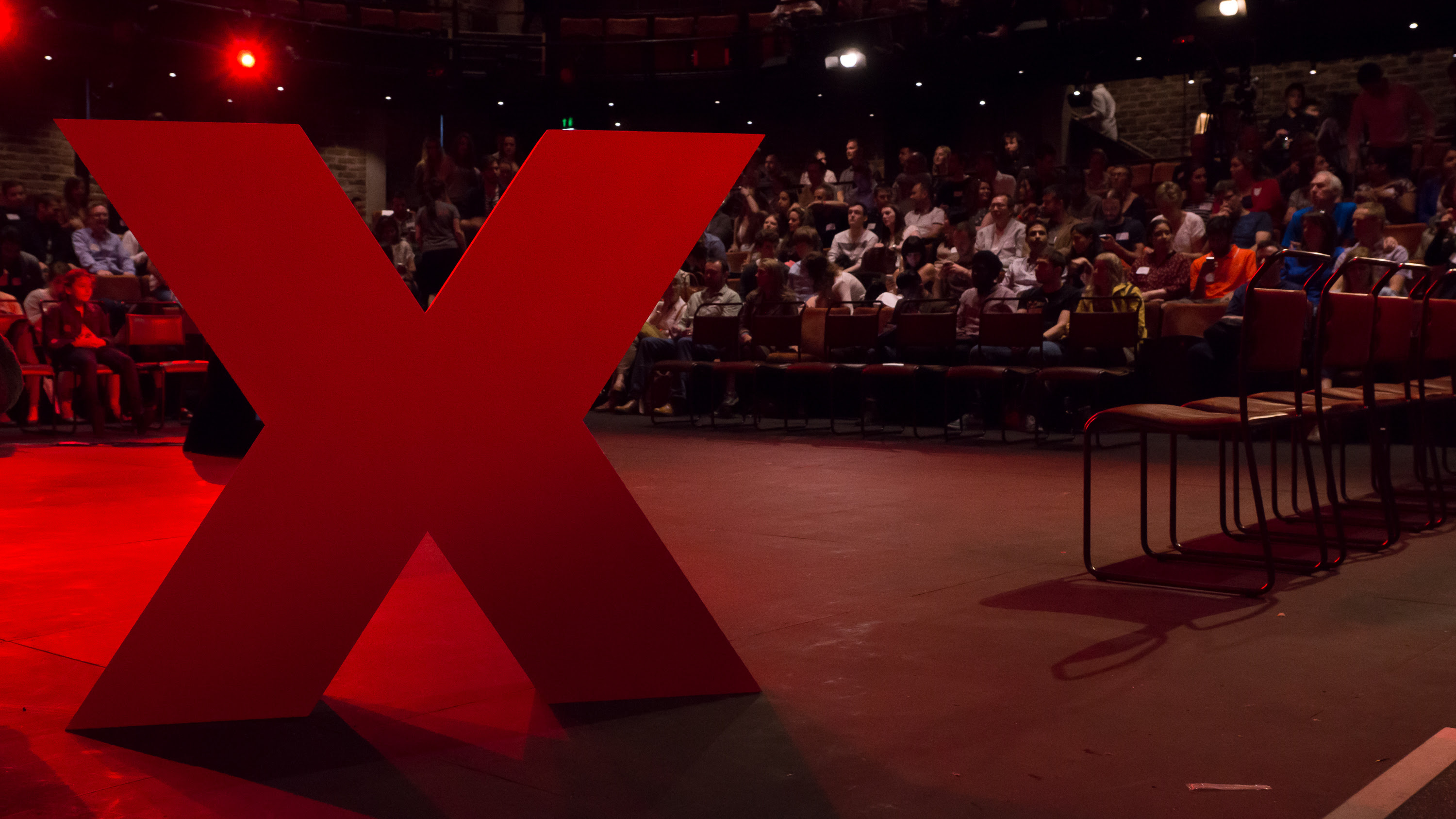 It's great to see that 2014 will see the return of TEDx Liverpool for the International Festival for Business in 2014. And it's set to take place on Saturday, 19 July 2014, so plenty of time to get it into your diary.

The 2014 theme will be "Home & Away" celebrating people living and working in Liverpool today as well as our 'expatriates' doing great things further afield.

One day Symposium in Visual Effects in Games, TV & Films 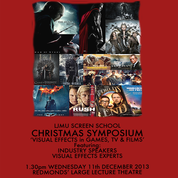 Behind the big movies are the effects wizards and LJMU Screen School Christmas Symposium will be examining  'Visual Effects in Games, TV and Film' in this free one day event on 11th December.

This kind of says what it is on the tin which is handy - it's a brilliant looking one day conference for Digital Project Managers taking place in Manchester. DPM:UK is a brand new one-day conference for those involved in managing digital projects on Wednesday 29th January 2014.
Published in Tech Features
Tagged under
Read more...
Thursday, 30 August 2012 21:41

As we are alays on the look out for news from cools organisations around Liverpool we thought we would bring you some from Transition Liverpool so find out more about their events and projects.

Social Media Cafe Liverpool wants to hear from you!

@SMCliv has been running since June 2010 on a not so monthly basis but has had some fantastic events and talks from across the Social Media spectrum. Their latest event  on the 2nd August at Static Gallery and will consist of a series of talks on Open Data and Open Data projects.

They are now collecting suggestions for their 6th September event but it could be you! You like Jam right! Well, do you like Raspberry Pie sorry Raspberry Pi - if you know what Raspberry Pi is then this event coming up in August is just for you.  It's all part of OggCamp - the free culture Unconference which will see 300 developers, technologists & artists gather for this unique event that celebrates all things Free and Open Source.

Arts Council are giving an introduction for their National Portfolio Organisations on Wednesday this week. Digital innovation is one of the key priorities in the Arts Council’s five year plan.

The seminar is aimed at cultural organisationsand and will explain how they should plan their approach to digital working and achieving a presence in the digital media space?

This free webinar hosted by AmbITion Scotland and New Media Scotland is sold out for the live event but there is plenty of space online! And you can Register here to participate in the Thursday 21 June 2012 webcast.

The live webinar will take place at Inspace as part of their EIFF Atmosphere programme.  Matt Adams of Blast Theory will introduce the core concepts behind interactive storytelling and artists Thompson & Craighead will discuss their work in the context of digital storytelling. 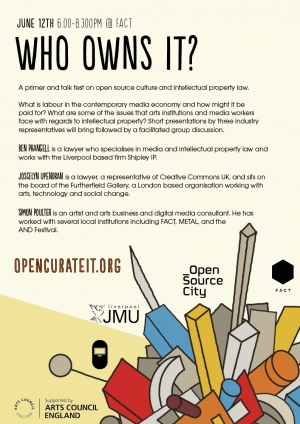 Published in Events
Tagged under
Read more...
Page 1 of 4