LOOK 15 - Women in the city Competition 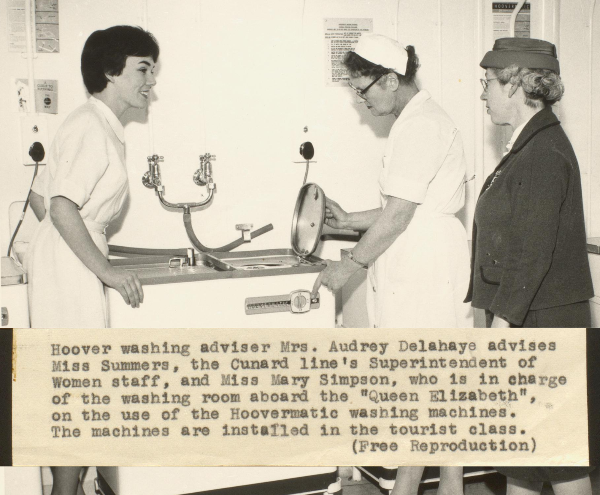 It looks like LOOK the Liverpool based Photographer festival will be back in Town later this year after they succeeded in recieving funding from Arts Council England for another fine outing.

It's not dynamite it's Jellignite!!! This Thursday Leaf Cafe all day

It's not often that you get the opportunuity to bring together the creative and digital community in one place and on one day, but Jellignite does just that. It's a combination of Jelly Liverpool, the pop up office for digital and creative freelancers in Liverpool and Ignite Liverpool the awesomely enlightening event.

Stuff done and stuff to do - knowledge is power

This is a bit of a round up of what we have been doing and what we are planning on doing over the next 12 months.

So over the last year we've been running almost weekly workshops for new businesses looking to set up their digital presence, across the North West, for our client Blue Orchid. Who admittedly take a lot of the pain out of orgainsing the training events when i just have to step in and deliver the content. But over the next 12 months, we'll be running our own workshops here in Liverpool aimed especially at new businesses and the voluntary sector. And we'll be bringing you more news on these soon.

More websites!!! We are backed up with orders for new websites so we'll be working our designers harder than ever.

More knowledge sharing! You probably know that we are involved in delivering Ignite Liverpool - one of Liverpool's foremost knowledge sharing events, well we have more of those coming along, starting on the 8th January.

We're also involved, if you didn't already know, in Jelly Liverpool. Sponsored by Liverpool MI and Vision, Jelly opens up oppoortunities for freelancers who normally might work at home or in a solitary office to get together for the day and co-work. Yep co-work - working alongside someone that you might not even know. As one of the organisers it is great to be able to signpost people to others who work in a similar field or whose needs might match up. I'm always being asked about Wordpress developers and at Jelly there are alwasy loads of people I can point to and say "they can help you with that".

We're also looking to create a new event to replace Social Media cafe Liverpool even though we loved the style and format of the event - I think to many people got the wrong end of the stick as it was aimed mainly at people who were already very tech savvy. But we'll see, we might squeeze another in somewhere this year.

Knowledge should be shared as knowledge is power.

The next event we're investinig a bit of time in is going to be called something along the lines of "City Salons" with short talks from 3 to 4 people laying out their thoughts on a particular subject which is the theme of the night. Themes such as Health, Play, Business, Transport, Politics, Culture, Media and others.

Each speaker will be given five minutes to talk about their area of expertise. They sit then for a round table discussion which takes place with an interviewer. The most important element of this is the opportunity for questions to arise from the audience.

The reason for wanting to do these "City Salons" is the feeling that once again certain information doesn't filter out to the right people or that those in power aren't being questioned about the work that they are doing or have done. A conversation with a friend about 12 months ago really brought my attention to the fact that our reasons for getting involved in events like Ignite, SMC etc is the belief that knowledge should be shared as knowledge is power.

I shoud probably write more but with that kind of schedule I haven't got time right now. 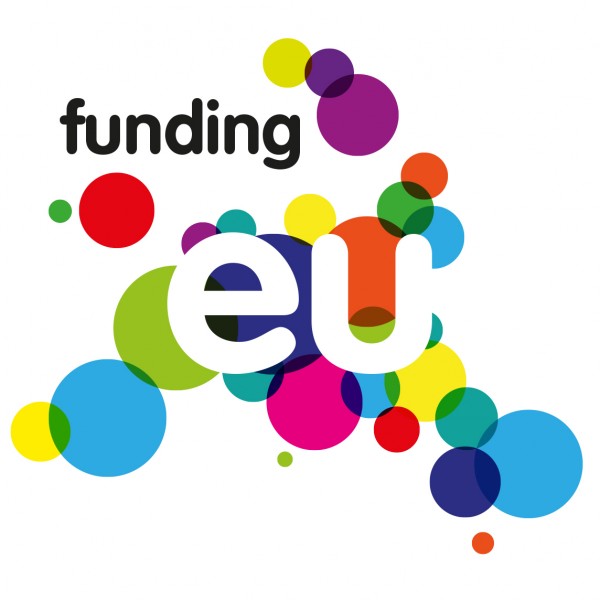 Looking for project funding in 2015?

Looking to take that project further than the UK? Then you will be pleased ot hear that Euclid, one of the foremost agencies in the North West are offering webinars on how to access EU funding.

Find out more information below.

There is currently a live tender for Health and Social Care in Liverpool (for Community Support and Specialist Residential and Nursing Services), whic is being promoted to the eHealth cluster and potential providers.

Informatics Merseyside approached the eHealth Cluster to see if they could provide some freelance support to work within their team, based in Bootle, between now and the end of March 2015.

If you work in the digital or the creative sector then it can be a soul destroying business expecially for a freelancer, working on your own, away from the hubbub of a normal office environment. Long hours spent in the studio or at home staring at a screen trying to be innovative and creative. Er, that's impossible. Which is why Jelly Liverpool offers the perfect solution for you in its monthly Pop Up Office.

Jelly gives Homeworkers and freelancers the opportunity to get away from it all and mix with like minded people in the comfortable surronds of Leaf Cafe on Bold Street. It proivides coffee, tables and free wifi plus a great bunch of the people to work alongside.

Ignite Liverpool, returns in January for an evening of fast paced enlightening talks plus a series of one minute pitches from local business and events. The tickets are now available to book for this supreb event and as always the tickets are free but Ignite always welcomes donations for their "Super sponsor" tickets.

If you have never been before prespare yourelf for a range of talks on diverse subjects from a wide range of people, about 10-15 people give 5 minute talks to their specially prepared Powerpoint presentation. It sounds easier than it is!

So book yourself in for a fantastic evening on the 8th January from 6-9pm at Leaf Cafe on Bold Street.

You may tyhink of us as sitting back here not doing anything, but you woudl be wrong. We have been really busy building websites for other people and over the summer we have trained about 200 new business in how to build their own wordpresss sites.

Published in Blog
Tagged under
Read more...
Page 3 of 135